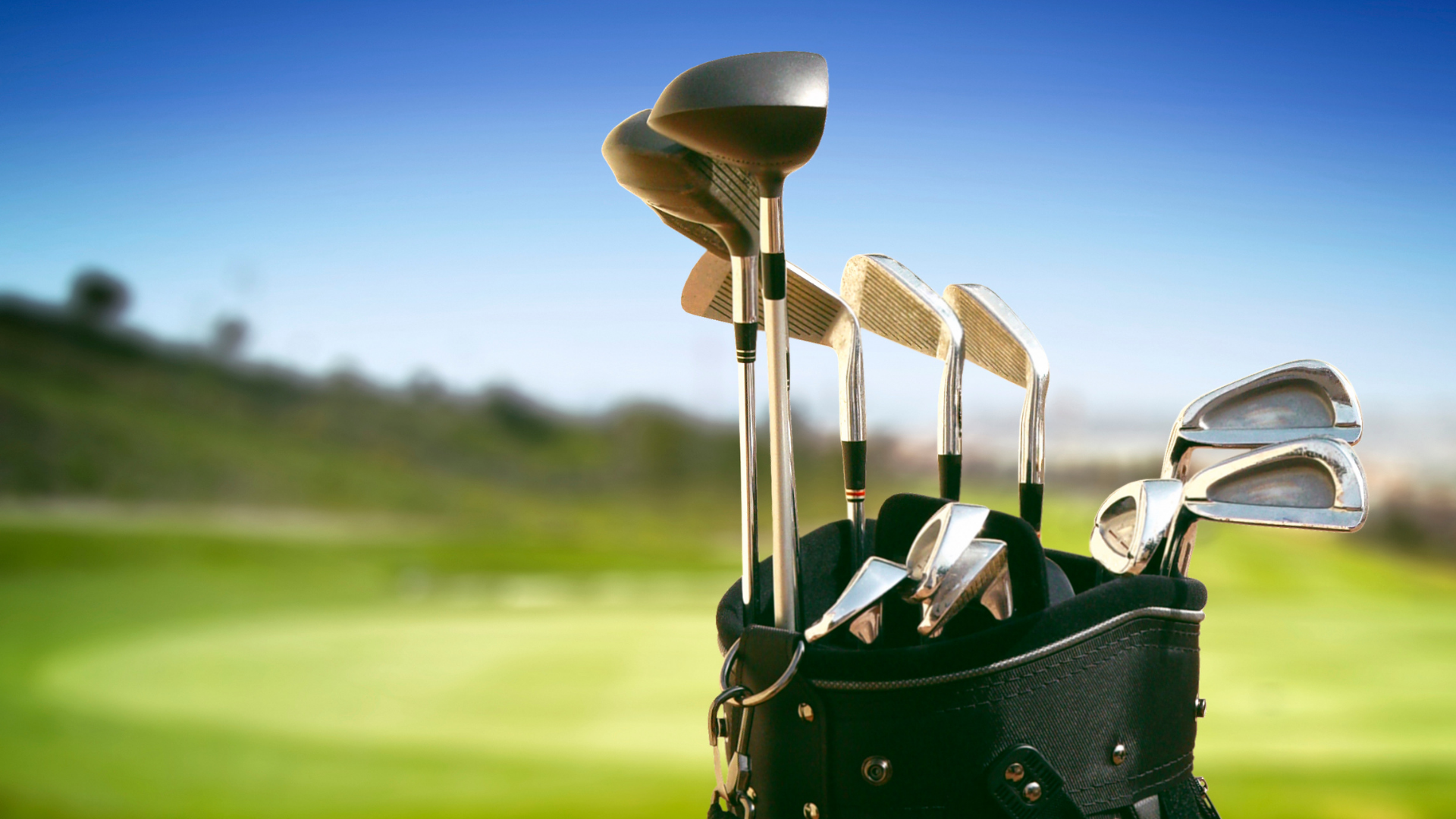 By adminNovember 8, 2021No Comments

Twice is nice for Viktor Hovland at the World Wide Technology Championship at Mayakoba.

The 24-year-old Norwegian native became the first player to defend his title in the tournament’s 15-year history and the first to defend any title on the PGA Tour since Brooks Koepka in 2019 at the PGA Championship.

Hovland signed for a 4-under 67 on Sunday at El Camaleon Golf Club in Riviera Maya, south of Cancun, and coasted to a 4-stroke victory over Mexico’s Carlos Ortiz.

“Whenever I get into a flow where I’ve got my numbers dialed in and I’m swinging it good, it’s just kind of point and shoot,” Hovland said.

The winner of the 2019 Puerto Rico Open, Hovland did the majority of his damage on the par 5’s, making birdies on his first 11 par-5s in the tournament. He took control of the tournament on Saturday when he birdied half the holes en route to shooting a career-best 62 and grabbed a two-stroke lead.

Hovland, who represented Team Europe at the Ryder Cup in September, sucked any of the drama out of the final round with birdies at the two par 5s on the front side and drained a 35-foot birdie putt at the ninth, celebrating with a fist pump as he stretched his lead to four strokes. He also got up and down three times when he missed the green. Hovland added a 20-foot birdie at the 11th hole and two more at the 14th and 17th to counter a couple of miscues on the back nine – bogeys at Nos. 12 and 15.

“I played really good golf throughout the week,” Hovland said. “I did not have my best stuff today, but I wish I could putt more like I did today more often. That was awesome. It was just a blast all week.”

But none of his closest competitors mounted a charge until it was too late. Ortiz, a native of Guadalajara, closed with five birdies on the back nine to shoot 66 and recorded his third consecutive top-10 finish in the event. Justin Thomas was in last place after a 3-over par start through nine holes, but played the remaining 63 holes in 21 under to finish alone in third at 18-under 266.

Hovland finished with a 72-hole tournament record of 23-under 261 and notched his third career PGA Tour title and fourth overall, including a win in June at the European Tour’s BMW International Open. He became the fifth consecutive international winner on the Tour, and also projected to move inside the top 10 in the Official World Golf Ranking for the first time.

A lot worse and much worse were strokes two, three, four, five and six.

All-time greats from around the Globe